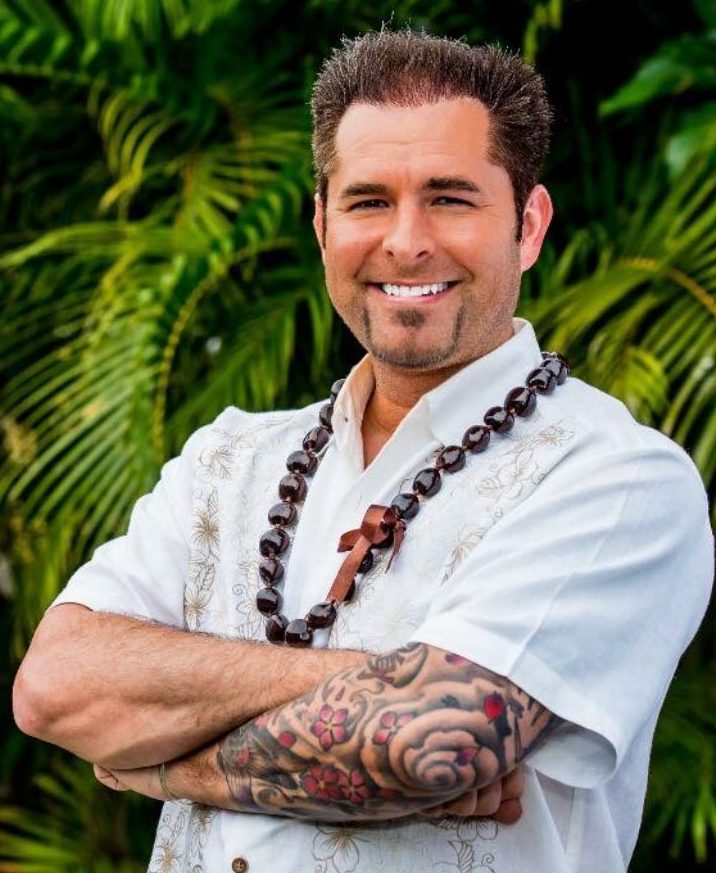 Chef James grew up in Miami Florida where he was first influenced by South American and Spanish flavors. James is classically trained in French Cuisine and mastered Californian, Hawaiian regional and Pan Asian Cuisine.

Furthering his culinary expertise he began fusing all of his favorite flavor profiles. James approaches food as art with his intrinsic flair for innovation and consistent drive for achieving the highest level of passion for food cooking professionally for 27 years.

Check out more of the gallery area to see more of my work past and present.